The construction, originally called “Convent and Church of Our Lady of the Pillar of Zaragoza”, was approved by Philip V in 1725 just after the arrival of the Order of Capuchin Poor Clares to the population. The work was begun in 1731 and consecrated on year of 1736 under the supervision of Diego de Porres; in fact, it was the last founded convent of the city and the first one to abandon the habit of demanding dowry for the new inmates, a circumstance that had prevented poor young people from accepting religious life.

The daily routine of the professed was governed by a strict regulation that included the maximum rules of poverty, penance and fasting; likewise, they had to subsist on the alms provided by the faithful. Now, since the formation of this convent, there were two types of nuns in the convents of Santiago de los Caballeros.

The convent had the capacity to house 25 to 28 nuns under the supervision of an abbess. The so-called “retreat tower”, in the form of a circle, is unique in America. This cloister was made up of cells that had their own toilet and study area, which is why it has come to be considered the first apartment building of the continent,  below the novitiate is a vault with a three-meter-diameter mushroom-shaped column that supports the construction. The facade of the monastic church is worked in stone, as is the Church School of Christ, characteristic that distinguishes them from the other colonial temples of the town. 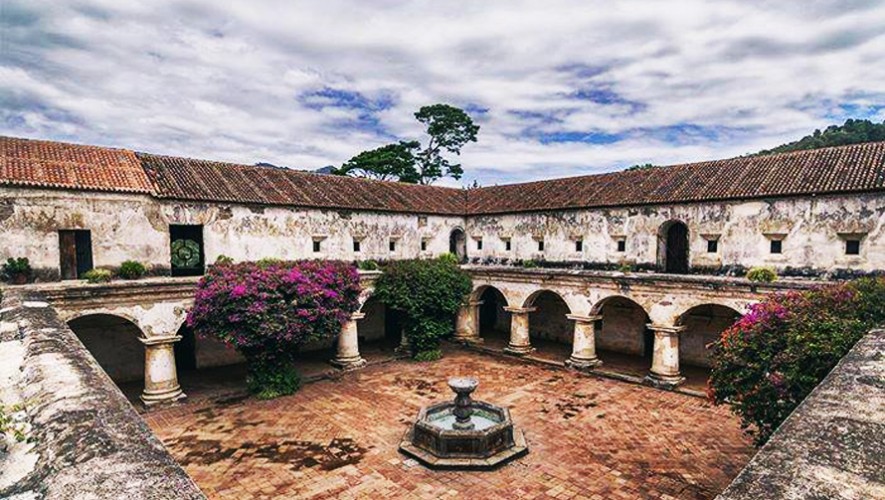 Read here our blog to find out about the latest news, activities and happenings at Academia de Español Continental!